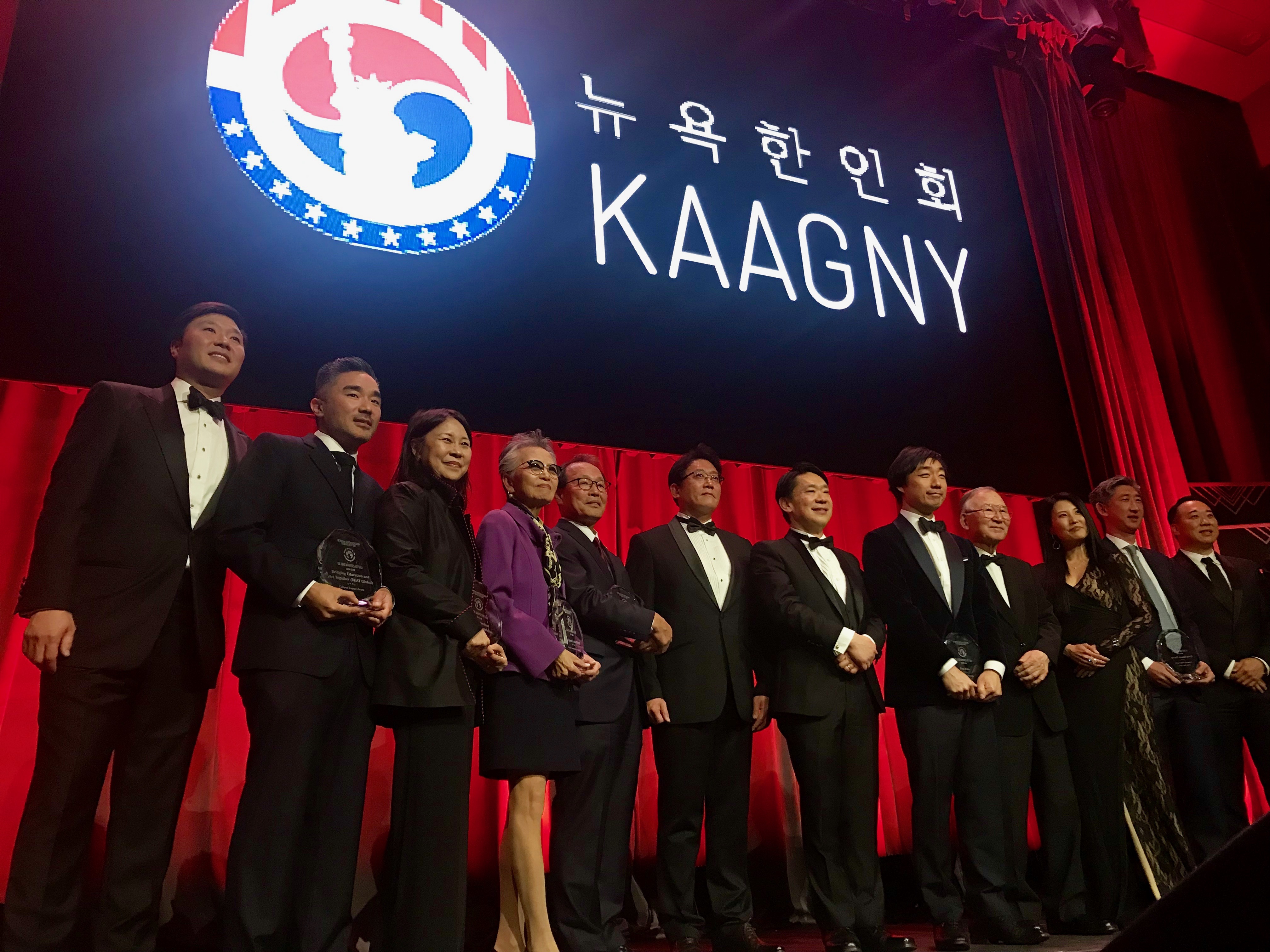 On January 13, BEAT Global was awarded with the Cultural Impact Award at The 60th Korean American Night Gala Fundraiser. Korean American Day commemorates the arrival of the earliest Korean migrant laborers in Hawaii on January 13, 1903. With the foundations grounded by the first generation of Korean immigrants in the United States, the Korean American community has been given the footing to establish itself as a thriving community of leaders, innovative entrepreneurs, and community-building individuals. The event was hosted at The Ziegfeld Ballroom. The night was filled with words from inspiring people, amazing performances, and rich Korean culture. BEAT Global also teamed up with Beatbox House to give the attendees a taste of what we do. Huge shout out to Chris Celiz (former BEAT Rockers instructor), Kenny Urban, and Neil "Napom" Meadows.