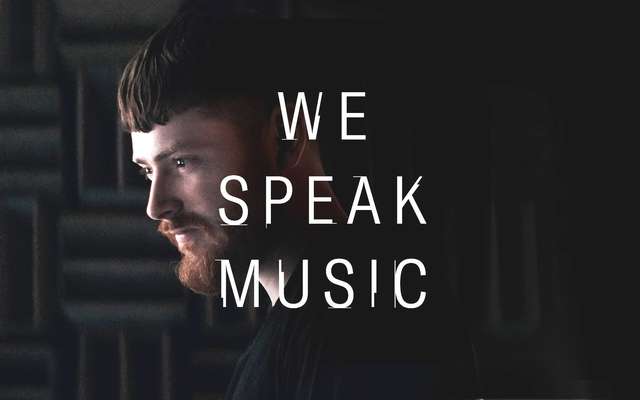 We Speak Music is a documentary series created through the collaboration of world-class beatboxer, Harry Yeff (aka Reeps ONe) and technological innovator - Nokia Bell Labs. Produced by Lonely Leap, We Speak Music investigates the journey of human communication offering insights into the voice from a scientific, cultural, technological and aristic perspective while using beatboxing as the ultimate exploration of its potential.

For a decade Beat Rockers has used Beatboxing as a tool for creative expression to the students at Lavelle School for the Blind. This program was exclusively featured on the fourth episode: "When Art Meets Therapy", which follows Reeps One's visit to Lavelle. Take a look at the episode and take a peek into the Beat Rockers program.