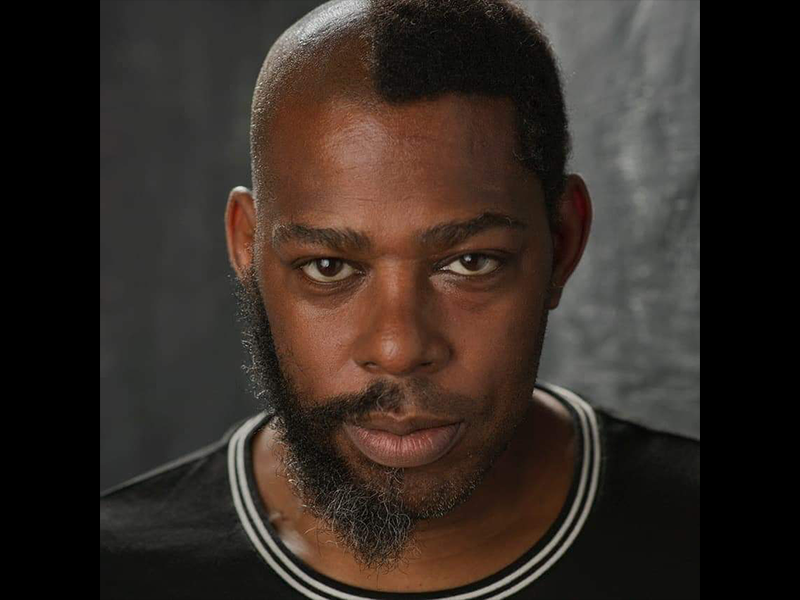 Since launching the Beat Rockers program in 2009, I’ve had the chance to work with the incredible community of New York City beatboxers. The program itself has, unquestionably, the most impressive lineage of teaching artists a beatboxing program has ever known. From Taylor McFerrin and Adam Matta to Chesney Snow, Kaila Mullady, Mark Martin, Mike Chervony, Chris Celiz, Arabelle Luke and David Bradshaw (aka BS), as well as the innumerable guest instructors, supporters and artists who have taught aspiring beatboxers over the years. However, one artist in particular was always mentioned with the utmost respect, influence, and reverence: Terry Lewis AKA King Luck, formerly known as Kid Lucky.

After meeting Terry for the first time nearly five years ago, I immediately understood why and how the magnitude of this man’s influence came to be. He gave shape, depth and texture to the culture and language of beatboxing. He pioneered a style of beatboxing called Beatrhyming, a combination of rapping and storytelling, which went on to influence an entire generation of young beatboxers and continues to today. However, it was his dynamic personality, his realness at all costs, his desire to teach his students and peers about beatboxing and life, that truly constitute his influence, and now, his legacy.

I was able to visit Terry in the hospital the night before he passed. I will hold and cherish that time with him until the day I, too, move on from this world. As I sat with him, filled with helplessness and grief, I understood that even in his very last moments, he was teaching me a lesson: while we will all one day succumb to the inevitable, we must live voraciously, with as much love and passion you can muster each and every single day. We must continue to use, teach and share music as a way to bring people together and spread joy. This too, constitutes his legacy.

I made Terry a promise in that moment to uphold his legacy. As an individual, as an organization, and as a community, we will honor that promise. Although we tragically lost an incredible member of our family too soon, let us celebrate the life of Terry Lewis AKA King Luck FKA Kid Lucky, who will forever live through the legacy of his music.